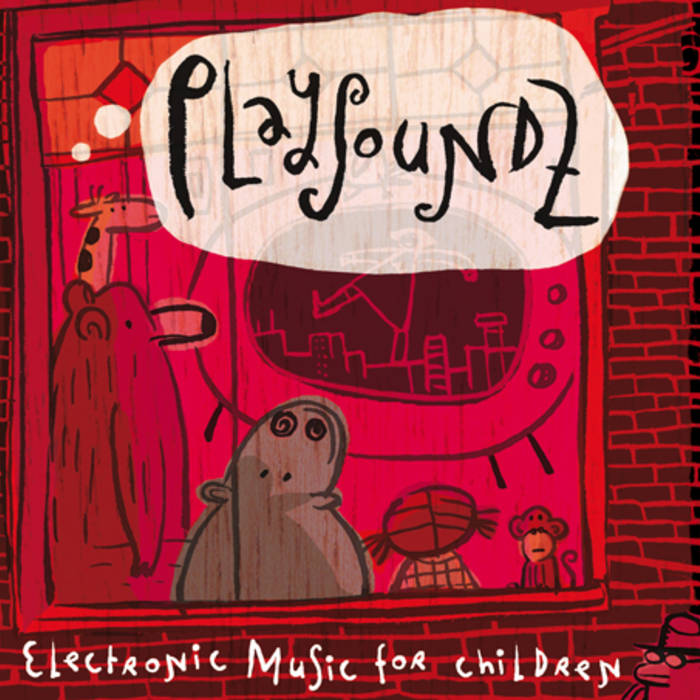 Sound scientist and song inventor, Blaik Ripton came to be in 1965. A cultural revolution soon followed.

His early years were lost to skateboarding and Japanese monster movies, but by the early 1980's Blaik was taking his first clumsy steps into public audio experimentation by playing drums in a hardcore punk band in New York City. The highlight of this period being in 1982 when his band shared a stage with a then unknown Beastie Boys and after the show a member of Bad Brains told Blaik his band had "a righteous rhythm section".

Many years followed and Blaik continued to investigate music in bands and alone with his 4-track cassette recorder. He learned to play many instruments along the way. A fateful acquisition of a cheap used Micromoog catalyzed his audio inquiries into electronics. When not in his sonic laboratory he funded his experiments by working in the entertainment industry - sending out Herman's Hermits promotional CDs, cataloging Holy Mountain film elements, visiting hotels to pack up Phil Spector's belongings etc.

After becoming a father, and being given Raymond Scott's CD "Soothing Sounds for Baby" as a gift, he came upon the idea of making children's electronic music. Nowadays he spends his days testing software and his evenings capturing the sounds of haunted video arcades, computers that talk to animals, melodic humming insects etc. And since 2001 Blaik and PlaySoundz have been gathering these audio curiosities and creating, releasing and performing strange, fun and unusual electronic music for children.