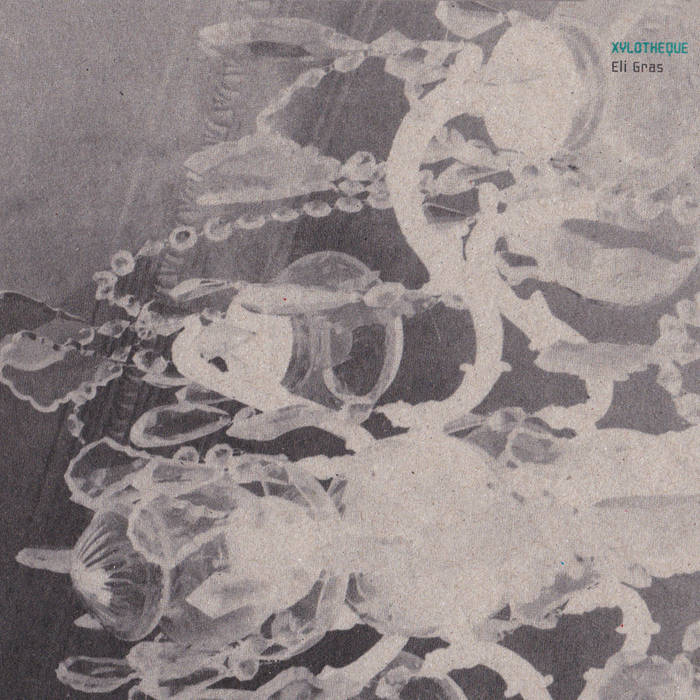 This is a radio art program composed by Eli Gras in a Worm-Klangendum (Rotterdam) residency:
worm.org/projects/eli-gras-residency-at-klangendum-18-24-april-2016/

It was launched at September 2016 through the creative radios platform Radia:
www.radia.fm?p=4255

This album is the radio play but with the tracks separated without dialogues (except one track), also by adding the whole work at the end, including locutions.

“I was kindly invited to do a residency at the WORM, to develop a work related to the idea of a hypothetical psychology of furniture. I tried to create a communication, a sort of language amongst them in relation with the human world, one that evolves and spreads to other household materials. This resulted in a group of tracks that tried to express a certain narrative; like an electroacoustic sounds theatre fantasy, close to music, but not totally music. It is in some way an animistic sound work.

I presented it in between talking parts, forming sort of a little parody, almost a homage to the para-scientific radioplays, to prepare the listening mind and orientation of the concept. I also added a little tale in order to add a language touch to the bunch of absurdity that is the edited work. The sounds were taken from the Rotterdam city environment (hostel stuff, supermarkets, streets), the WORM building (the rooms, furniture, synthesizers), and in Barcelona (friends homes, parties, supermarkets). Really every audio dot has a little history.”

Thanks to
Lukas Simonis and the WORM/Klangendum crew for the opportunity and patience, Ramon Faura for the rhythm pattern and allowing me to record his grandma’s home objects, to Antoine Manent and Florenci Salesas for the extra ears.