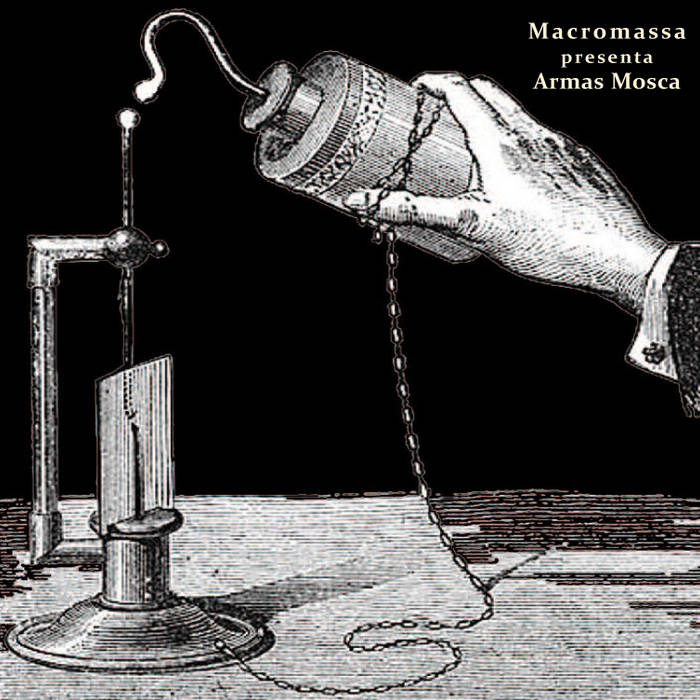 After 35 years, Macormassa's work as a whole is really vast. It is made up of Victor Nubla and Juan Crek, both of them prolific sound activists, and they have a large number of other electrons-musicians orbitting around them. Released in 1976, their first single, Darlia Microtónica, is cosidered to be the first independent release ever in Spain, and from that fortunate debut, the duo, always based in the Gràcia neighbourhood of Barcelona, hasn't stopped: albums, cassettes, themes in compilation albums, collaborations and solo works, always mutating without losing their identity. Pioneers in many things, among them the use of the sampler, Macromassa is a synonym for daring music, not prejudiced and brimming with sense of humour. On the back burner since 1997, Macromassa starts its activity again and they do it with a sound formula not very different to the one in its origins: audiogenerator, modified clarinet and voice. Their last record, Macromassa presenta Armas Mosca (La Olla Express), released some weeks ago, makes a great part of of what is considered innovative music look ridiculous, and foretells a new period full of discoveries and the breaking of new ground. Macromassa is probably the most fertile and inspiring experimental group in our country, and its concert is not to be missed. Living history.